We have released various types of GPS Modules in recent years. Let's take a close look at them and figure out which one is best suited for you!

For all the GPS or Communication modules in our bazaar, please click Seeed Studio Bazaar to check.

Introduction to GPS and GPS Modules¶

One of the global positioning system (GPS) devices ultilizes data from satellites to locate a specific point on the Earth in a process named trilateration. Meanwhile, a GPS receiver measures the distances to satellites using radio signals to trilaterate. And trilateration is similar to triangulation, which measures angles, depicted in this illustration (Tim Gunther, 2020). GPS modules contain tiny processors and antennas that directly receive data sent by satellites through dedicated RF frequencies. From there, it’ll receive timestamp from each visible satellites, along with other pieces of data. If the module’s antenna can spot 4 or more satellites, it’s able to accurately calculate its position and time.

The four well-known Global Navigation Satellite System include GPS, BDS(Beidou), GLONASS and GALILEO four satellite navigation systems. The earliest appeared in the United States is GPS (Global Positioning System), which is the most complete technology at this stage. BDS, GLONASS and GALILEO have become the other largest satellite navigation systems in the world and are currently in the process of modernization. 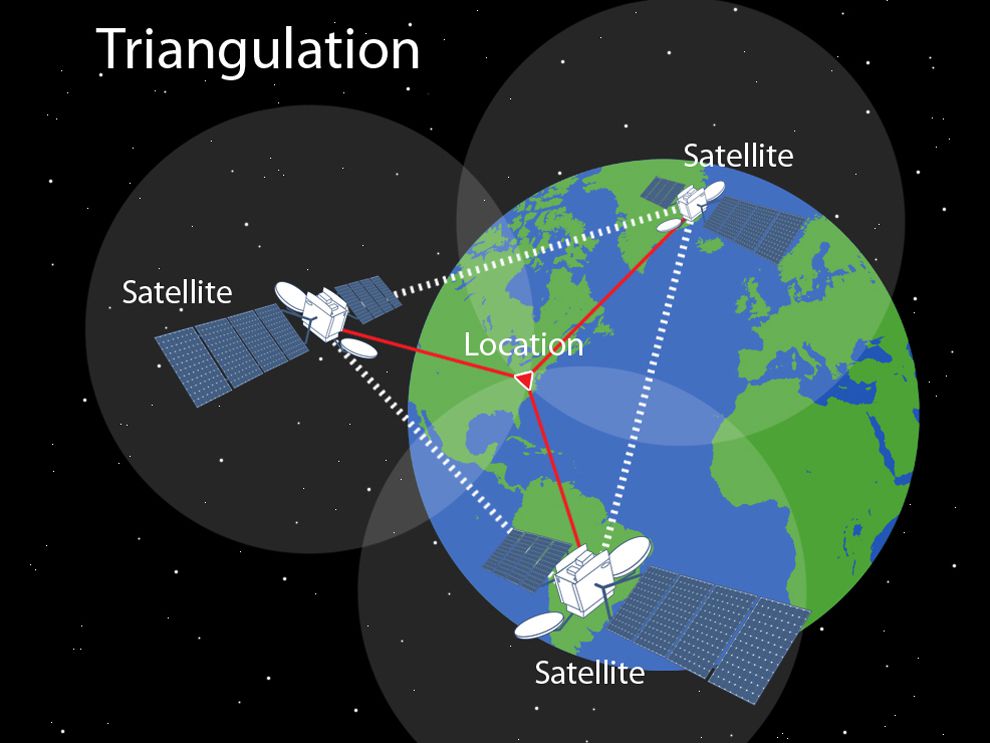 We will introduce and compare these two GPS modules:

These GPS modules are compatible with Arduino and Raspberry Pi, making it easy for you to start to try out.The Air 530 Module in Grove - GPS(Air530) is a high-performance, highly integrated multi-mode statelite positioning and navigation module. It supports GPS / Beidou / Glonass / Galileo / QZSS / SBAS, which makes it suitable for GNSS positioning applications such as car navigation, smart wear and drone. And Air530 module is also supporting NMEA 0183 V4.1 protocol and compatible with previous versions.

You ought to acknowledge the principles of GPS modules before purchasing and the table below is provding some information.

There are a numerous ultilizations of GPS Modules. Particularly, plenty of social activities are able to be developed by applications of these GPS Modules. Therefore, GPS Modules play important roles in various sectors, which are including Environmental Measurement, Transportation, Emergency Rescue, Agriculture, Entertainment and etc.

Which GPS Module is better¶

With a higher maximum update rate, the Grove - GPS is able to be used for projects that involve objects that travel at a faster speed. Furthermore, having more channels open up for other applications as well, the Grove- GPS (Air 530) has a multi-mode satellite positioning & navigation and supports more than 6 satellites at the same time.

Project of GPS/GPRS Tracker: In this new project we will present our GPS Tracker connected using the GPRS technique and MQTT protocol.

Vehicle Tracking System: Now that you have just picked your GPS module, here are some projects that you can do with your Arduino and GPS module. Visit here for detailed information.

LED Bike Speedometer: Want to find out how fast you are riding? With this DIY bike speedometer, using GPS technology for speed sensing, you can tell how fast you are going! It also features an RGB LED to indicate the speed to the rider. Visit here for detailed information.

Personal GPS Assistant: This project is a device that lets you monitor people and things, and tell you continuously their location, and the values of the sensors attached to it. One of the feature allows you to set limit values for the sensors, and when these are exceeded an SMS alert is sent to you. You can also set restrictions from some places, where alerts will be given to you when the device leaves the area. It’s also possible to communicate with the device through SMS, in order to get information about it.

If you have any technical issue. submit the issue into our forum.