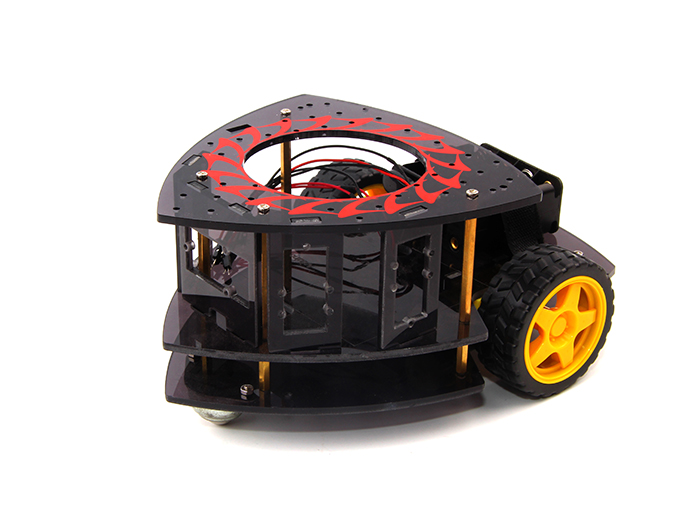 The Tricycle Bot is a easy-to-assemble and Grove_Compatible DIY Robot platform for education. It includes the eletronic materials and structure materials which could be assembled easily via the guideline. The Tricycle Bot has three floors and five shores between the 2nd and 3th floor, the 3th floor can be fixed many modules via screws and nuts.

Further more, you can fix the Arduino board and breadboard as the heart of the robot in the 2nd floor and each shore can be fixed 1-2 plug-n-play Grove modules as the wings of the robot to strengthen the functions accordingly, such as RGB LEd and ultrasonic Grove module. The supply voltage of Tricycle Bot is provided by a 12V battery holder.

This kit DOES NOT include a controller and motor driver. 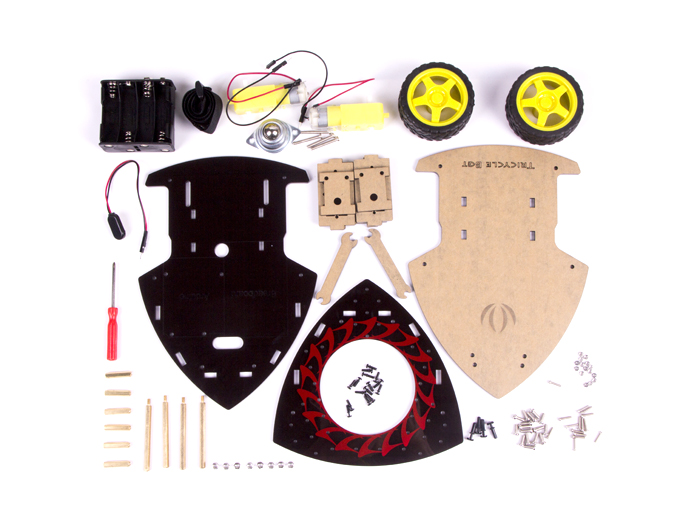 This kit does not include the Arduino/Genuino 101 and breadboard. 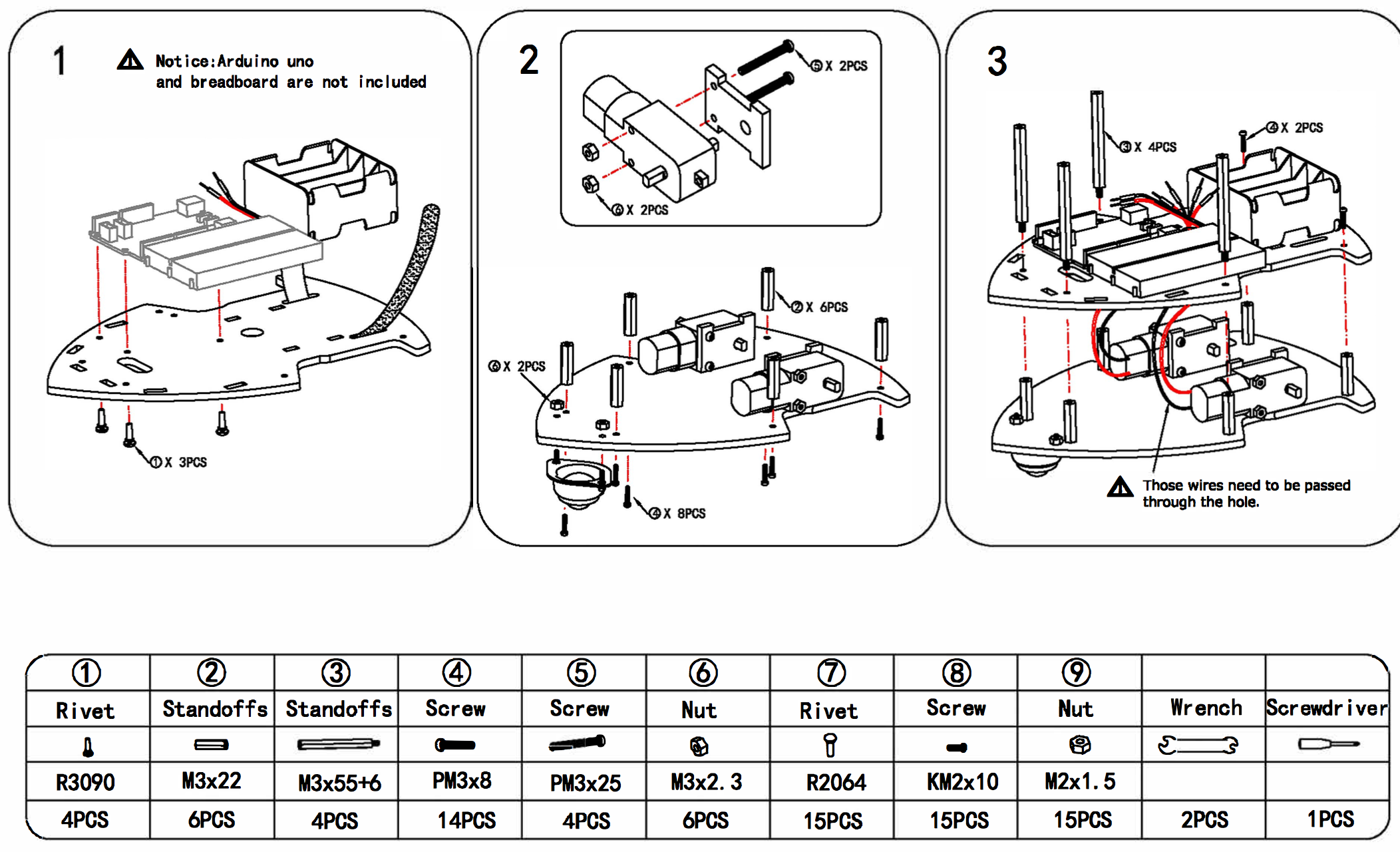 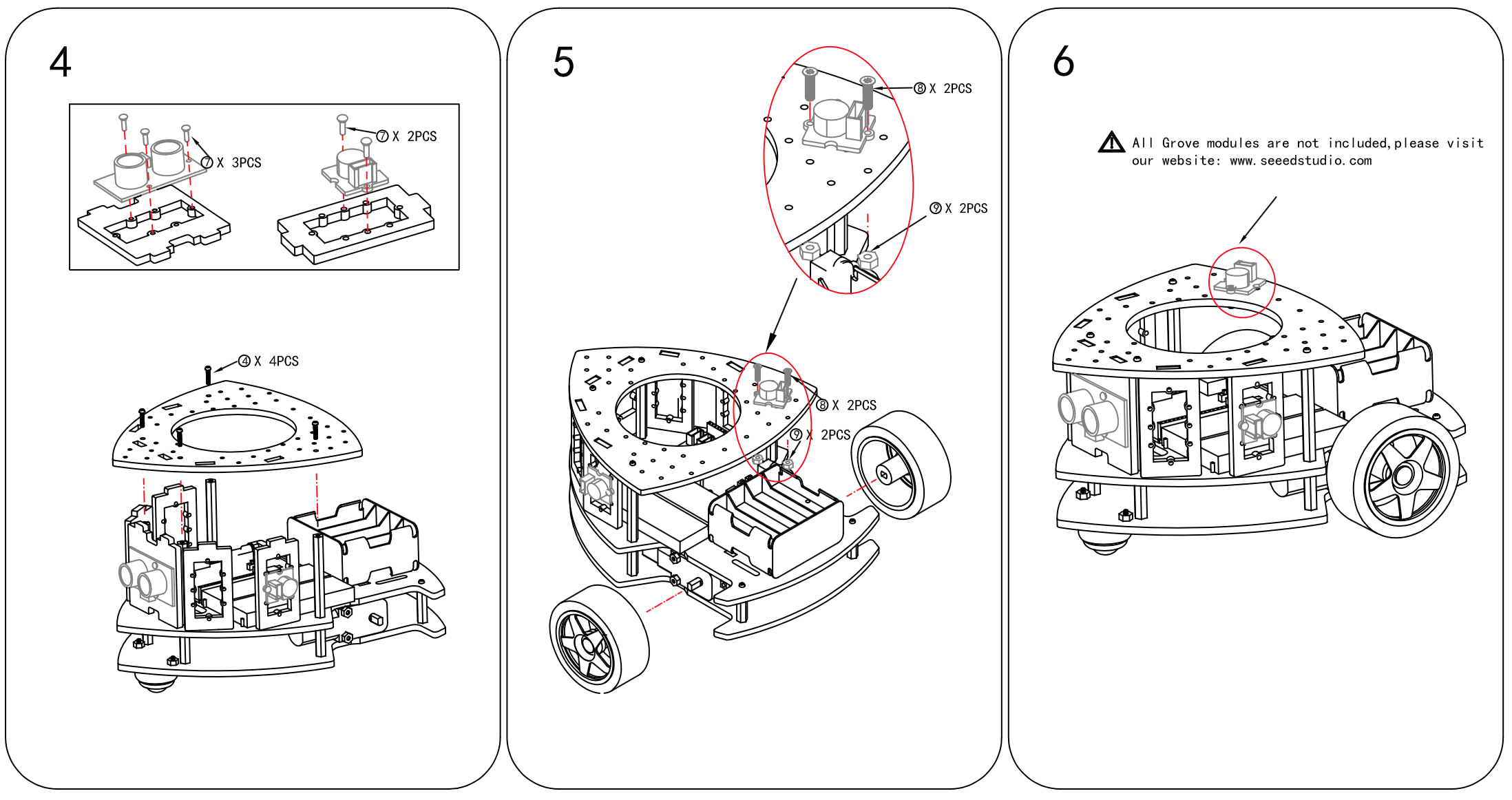 You could fix any boards you like on Tricycle Bot to drive this Robot Platform, such as Arduino, Raspberry Pi and BeagleBone. And to drive the DC motors and Grove modules, motor cape and Grove cape are good helper for you.

As there are so many boards to choose, here we will make a introduction of how to choose the suitable board for you between Arduino, Raspberry and BeagleBone.

Arduino is the most famous open-source prototyping platform as its easy-to-use hardware and software. We believe that you could DIY a funny and creative robot car with Arduino easily. And as we have so much Grove modules for Arduino, it is convenient to expand function for your robot car, such as LED effect, obstacle detection or remote control(RF/Bluetooth/Wi-Fi).

The Motor Shield is a driver module for motors that allows you to use Arduino to control the working speed and direction of the motor.

As an expansion board, Base Shield v2 has many Grove connectors, making it convenient for you to use Grove module together. And It is compatible with a series of Arduino products. 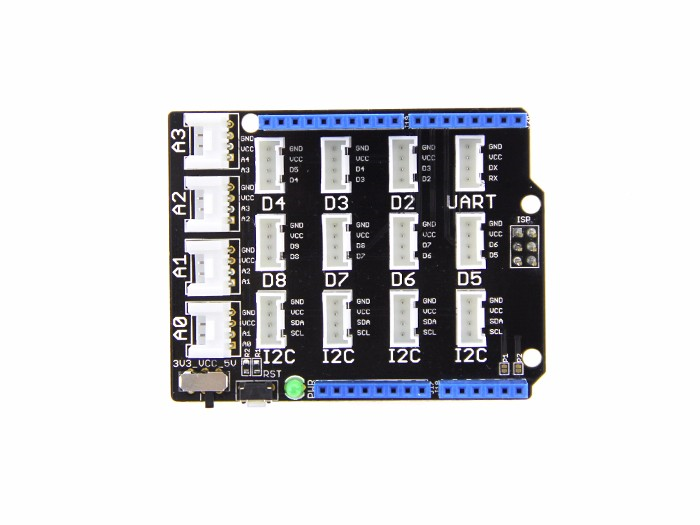 The Raspberry Pi is one of the most popular single-board computer now, it has much more powerful computing performance than Arduino. As Raspberry Pi is so popular, you can easily find many tutorials of funny projects.

The Raspberry Pi 3 has included integrated 802.11 b/g/n wireless LAN, Bluetooth Classical and LE. You didn’t need additional peripherals to make it wireless. It is 10x the performance of Raspberry Pi 1. 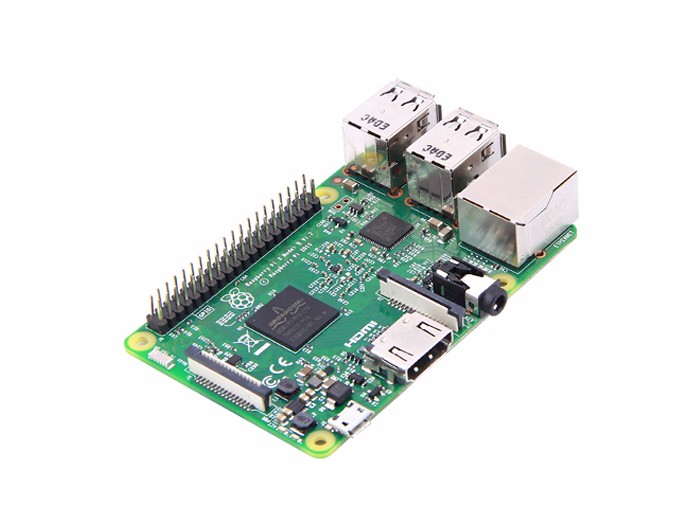 Raspberry Pi Motor Board lets you drive two DC motors with your Raspberry Pi, controlling the speed and direction of each one independently. 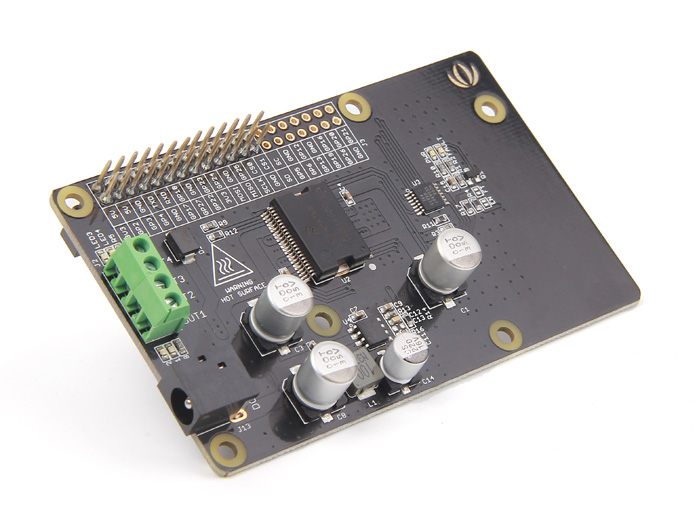 GrovePi+ is a system that brings Grove Modules to the Raspberry Pi. It adds support for the newly RaspberryPi Model B+ and Model A+. 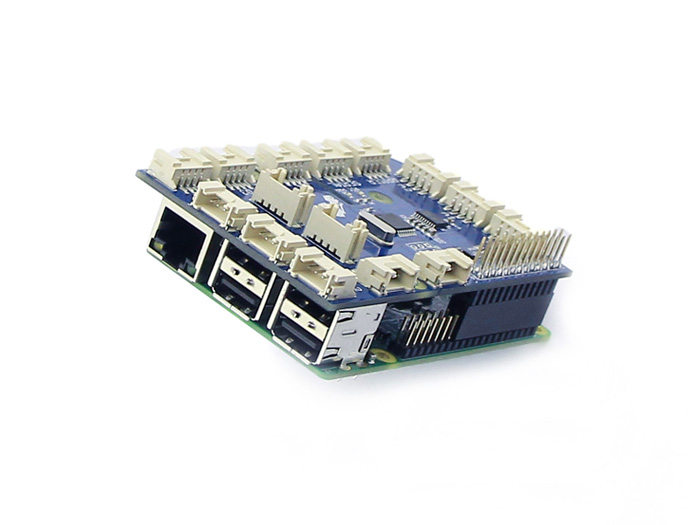 BeagleBone is also one of the most popular linux single-board computer. Compared with Raspberry, BeagleBone has an advantage on programming Grove module, as its Mraa and UPM library.

SeeedStudio BeagleBone Green Wireless is based on the open-source hardware design of BeagleBone Black, but it has a high-performance flexible WiFi/Bluetooth interface, making it easier to develop remote controlled, such as BBGW Wi-Fi Car. 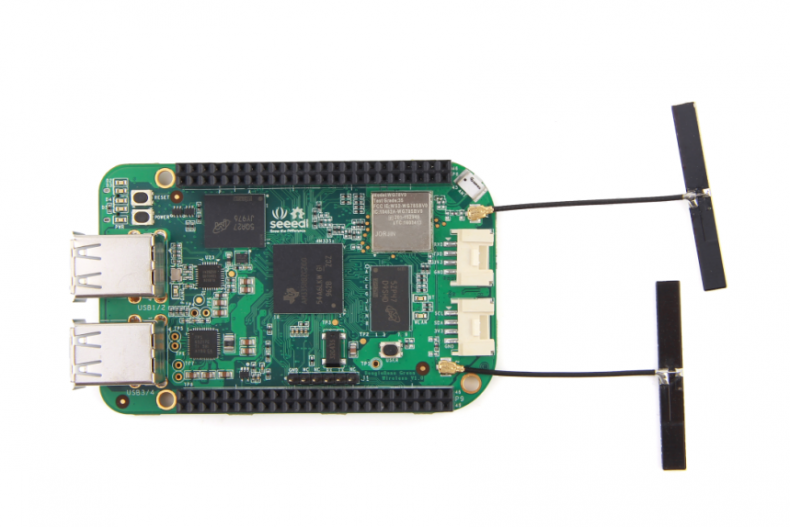 The Motor Bridge Cape can control two stepper motors or four brushed DC motors with 6~15V DC power and about 1A current draw per motor. It also has six servo control interfaces and six expand I\O, which means that you could expand one more robot arm on your robot car.

Grove Base Cape for BeagleBone v2¶ 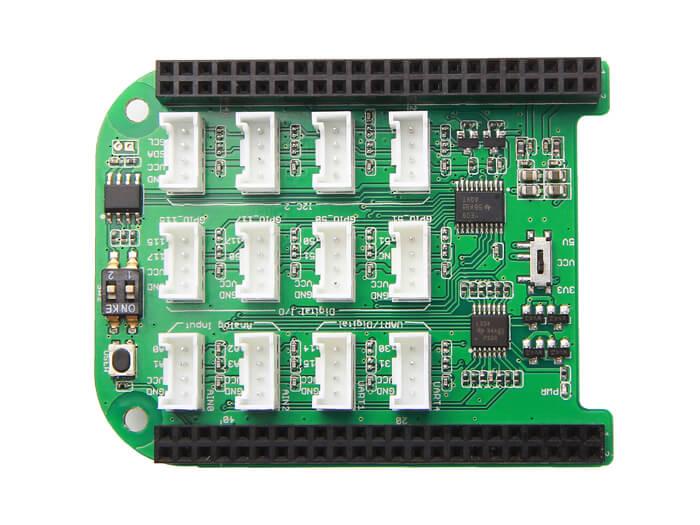 Here is a simple example of making a Tricycle Bot with Arduino UNO. 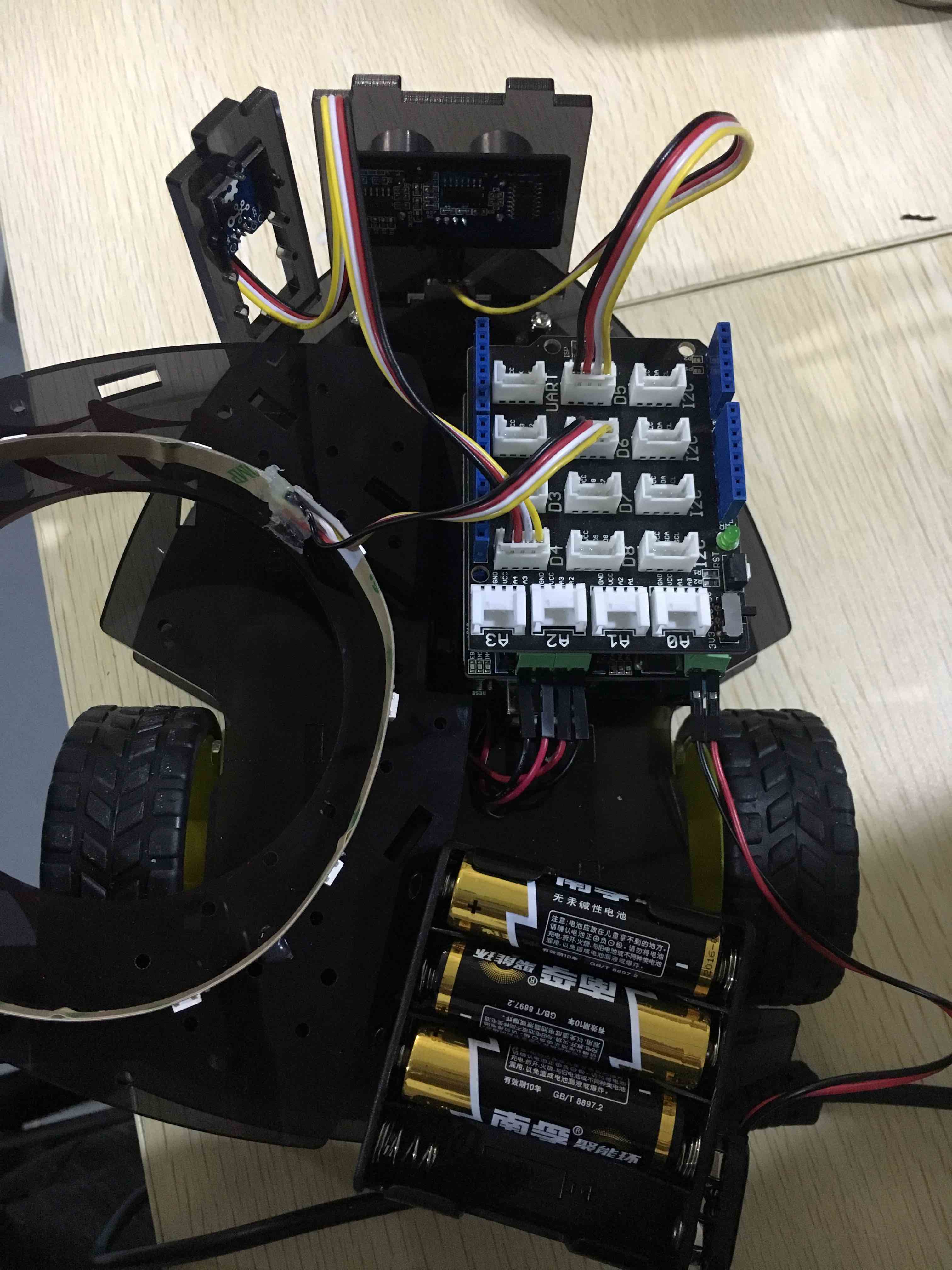 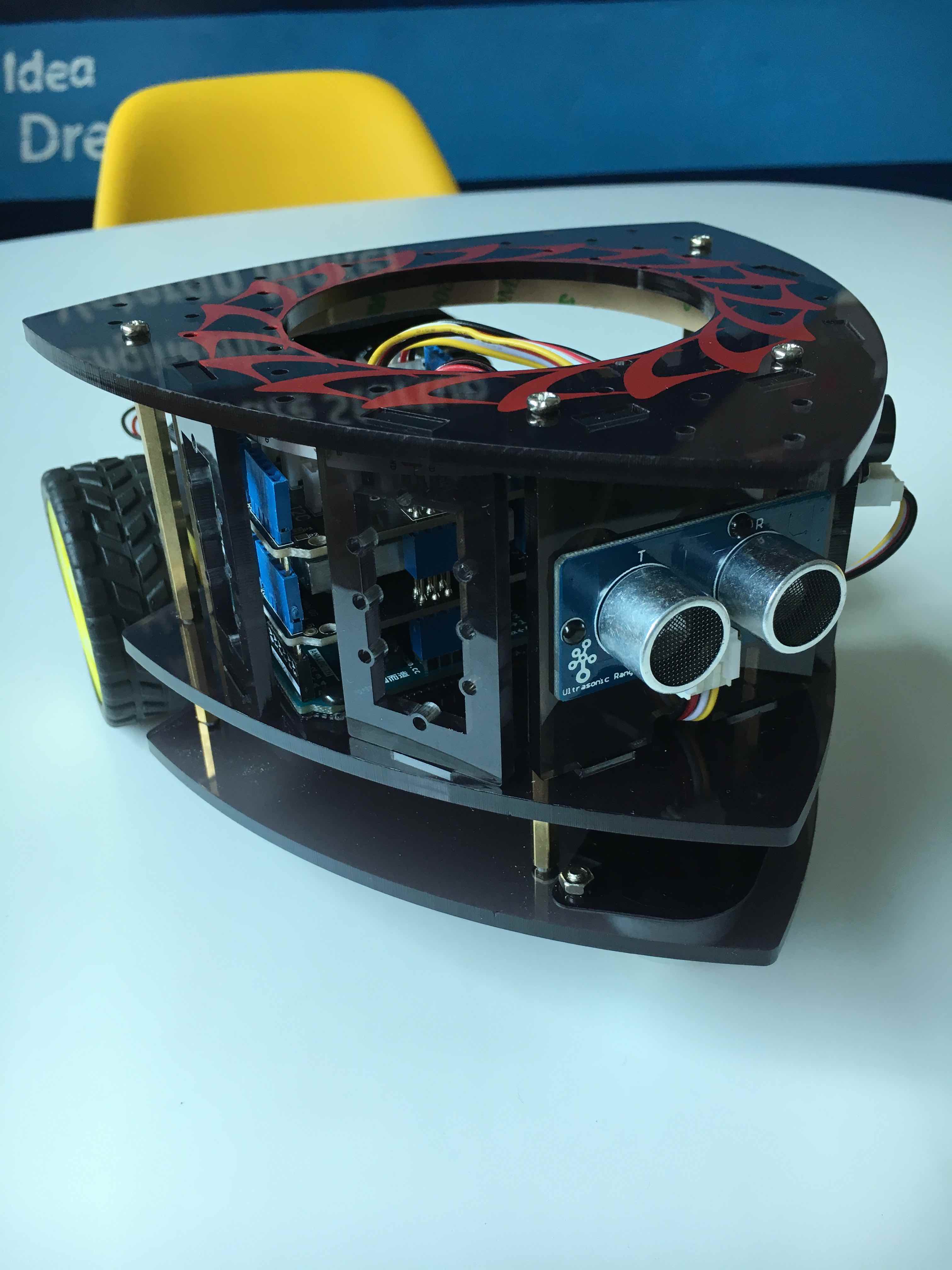 This is the video of this simple example.