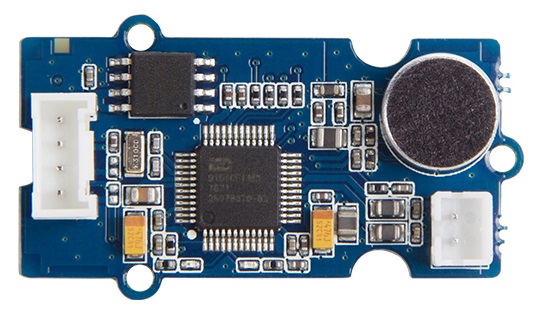 Use voice to interact with things around you can always be one of the most interesting things of IoT application, we want to make something more different and cooler. Recently we just launched the voice control solution “Respeaker” on Kickstarter and it becomes the blockbuster. However not everybody needs a Respeaker to build voice control project, sometimes people only need a simple solution, here we would like to introduce the first generation of grove speech recognizer to realize your dream of smart home easily and fast.

Grove speech recognizer is a designed for voice control application such as smart home, smart toy, voice control robot, anything you would like to control through voice, it worth a try. The board includes a Nuvoton ISD9160, a microphone, 1 SPI flash, 1 grove connector,1 speaker connector and 1 led to reflect to your voice.

Nuvoton ISD9160 is (SoC) Chipcorder that based on Cortex™-M0, it provides strong and economic solution for voice control applications. ISD9160 is not the only amazing thing in this grove. Let’s look at the microphone. Remember the uncomfortable moment when you have to speak directly and closely to the voice recognizer device to make sure it can hear you? It won’t happen this time! The microphone on grove-speech recognizer is Omni-directional, which means that whether a user speaks into the microphone from the front, back, left or right side, the microphone will record the signals all with equal gain.

This speech recognizer can recognize 22 pieces of commands including 'start', 'stop', 'Play music' and so on. Every time it recognizes a command, it will return a value and then the loudspeaker that connected to it will repeat the command. This value can be used to control other devices like motor, music player. We have tested it for hours to make sure it possesses a high recognition rate and a very low false trigger.

The firmware of the module was wrote by the third party vendor, it's not open source. 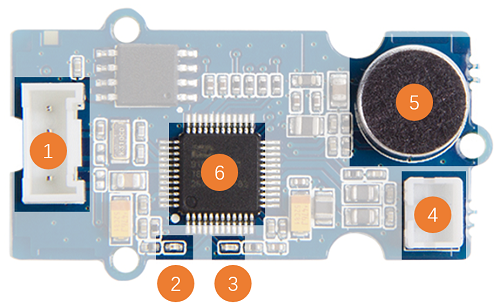 Here we will show you how this Grove - Speech Recognizer works via a simple demo. First of all, you need to prepare the below stuffs:

Thanks to the benefit of Grove series module, you don't need to make soldering or bread board, what you need to do is connect the modules to the right port of Base Shield. For this demo, we connect Grove - Speech Recognizer to D2. 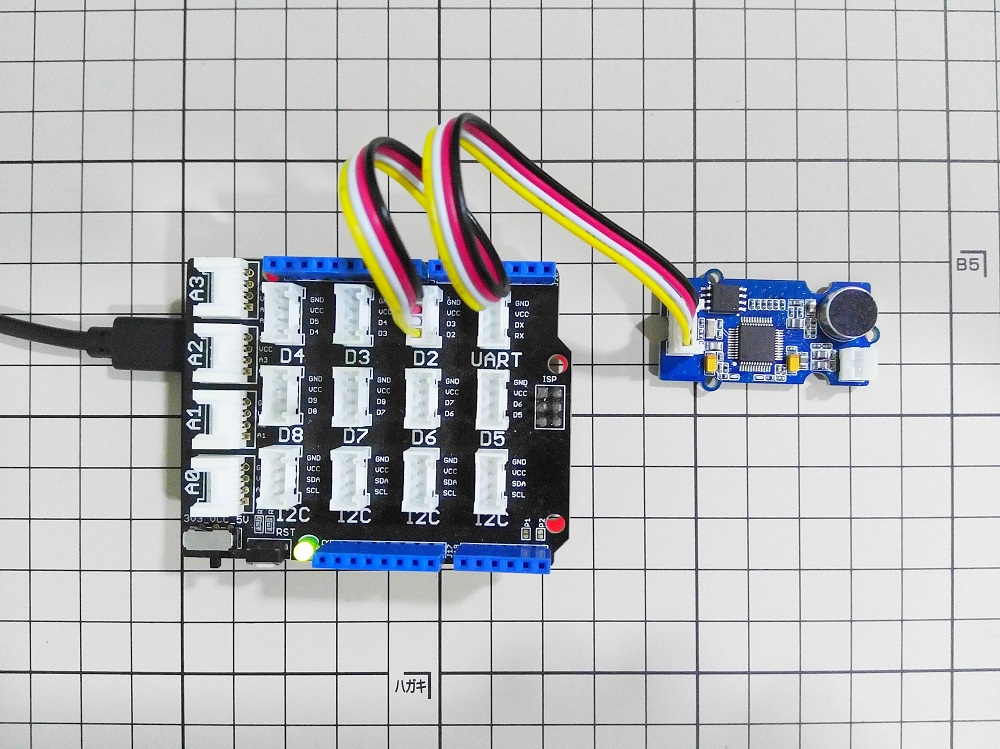 Copy the below code and paste to your Arduino IDE, and upload to your Seeeduino V4. After upload the code to an Arduino, let open the Serial monitor.

The red led will last 5 seconds. If the red led turn off before the command was recognized, you should Hicell again.

After the module is awake, you can speak out the command. Such as

Step 1. Connect a Grove - Speech Recognizer to port D2 of a Base Shield. 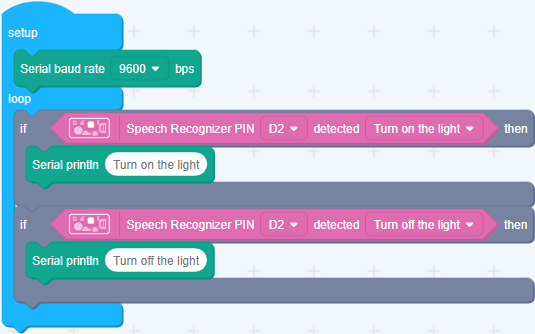 When the code finishes uploaded, say Hicell to wake it up, and you can say other command when the red LED goes on.

With the SenseCAP S2110 controller and S2100 data logger, you can easily turn the Grove into a LoRaWAN® sensor. Seeed not only helps you with prototyping but also offers you the possibility to expand your project with the SenseCAP series of robust industrial sensors.

The IP66 housing, Bluetooth configuration, compatibility with the global LoRaWAN® network, built-in 19 Ah battery, and powerful support from APP make the SenseCAP S210x the best choice for industrial applications. The series includes sensors for soil moisture, air temperature and humidity, light intensity, CO2, EC, and an 8-in-1 weather station. Try the latest SenseCAP S210x for your next successful industrial project. 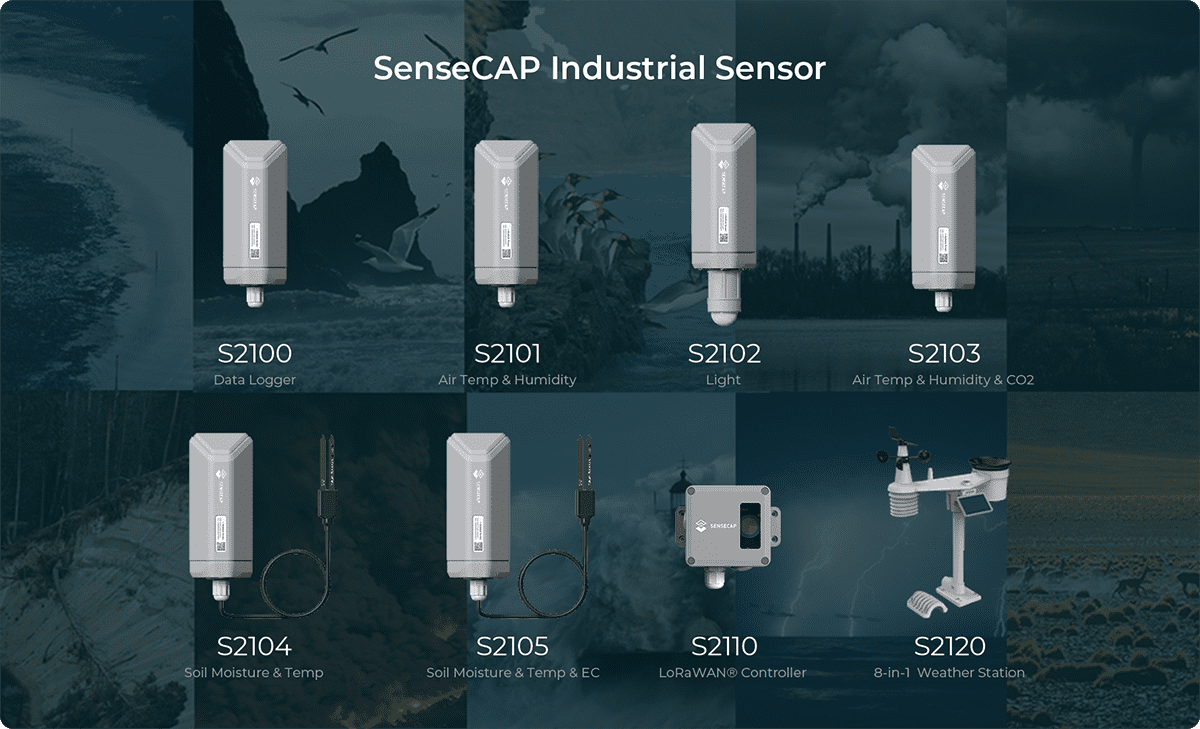